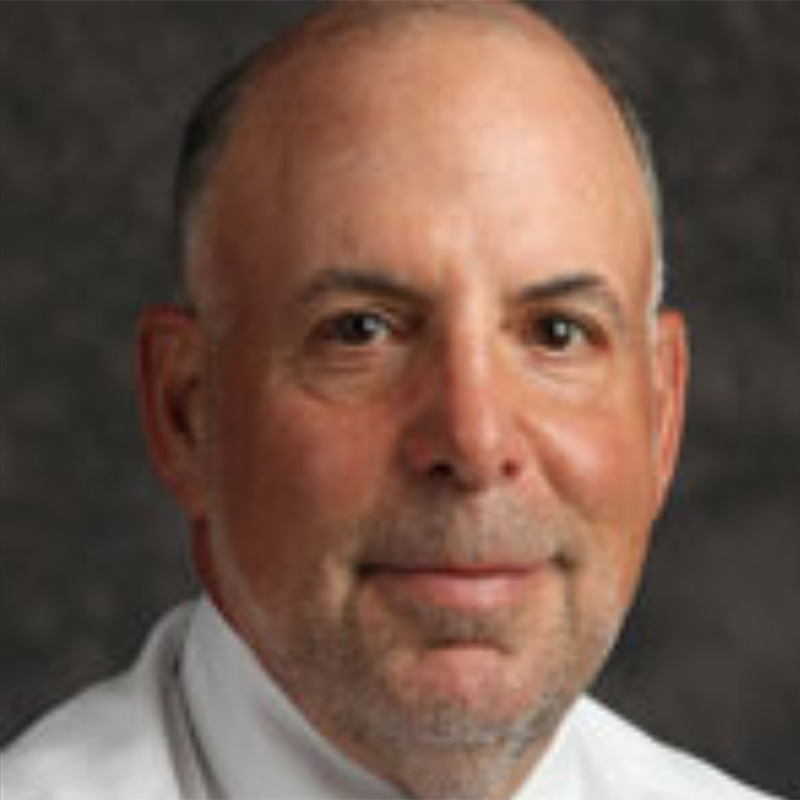 Joseph G. Ouslander, M.D., is a Professor of Geriatric Medicine and Senior Advisor to the Dean for Geriatrics at the Charles E. Schmidt College of Medicine at Florida Atlantic University. He is a graduate of Johns Hopkins University and the Case Western Reserve School of Medicine. He has experience as a Professor at the UCLA School of Medicine, where he spent 15 years developing clinical, educational and research programs. From 1996 to 2007, he served as the Director of Geriatric Medicine and Gerontology at Emory University in Atlanta, Georgia. From 1999 to 2000, Dr. Ouslander served as the President of the American Geriatrics Society (AGS) and as its Board Chair from 2000 to 2001. He has served in the editorial leadership of the Journal of the American Geriatrics Society for 20 years, currently as its Executive Editor. Dr. Ouslander received the 2012 Nascher/Manning Award from the AGS at the Annual Scientific Meeting in Seattle, Washington. He received this award for his distinguished career and life-long achievements in clinical geriatrics. The Nascher/Manning award honors Ignatz Leo Nascher, M.D. (1863-1944) who argued that disease and medical care of the aged should be considered a separate specialty, for which he coined the term “geriatrics” in 1909.

Among Dr. Ouslander’s many achievements and contributions in the field of geriatric medicine and care is the creation and dissemination of Interventions to Reduce Acute Care Transfers (INTERACT), a quality improvement program that assists long-term care facilities and programs in improving care, and reducing unnecessary hospitalizations and their related complications and costs. Dr. Ouslander and co-director Ruth Tappen, Ed.D., R.N., Eminent Scholar in the Christine E. Lynn College of Nursing have been awarded nearly $5 million dollars in seven separate grants and contracts from various federal and private agencies including the National Institutes of Health and Centers for Medicare & Medicaid Services to further develop, disseminate and evaluate the impact of INTERACT. He has published more than 200 original articles and book chapters and is a co-author of two popular text-books, Essentials of Clinical Geriatrics and Medical Care in the Nursing Home, and an editor of a major textbook in geriatrics, Principles of Geriatric Medicine and Gerontology. He has been a visiting professor at numerous universities in the United States and throughout the world. 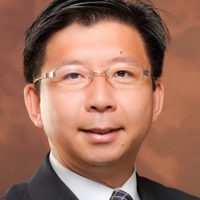 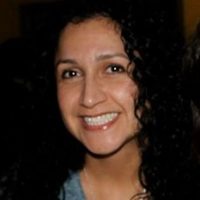 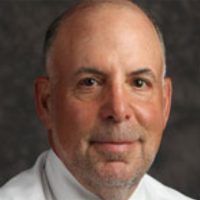 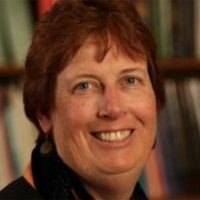 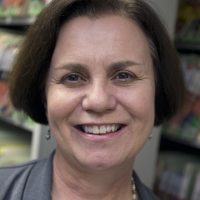 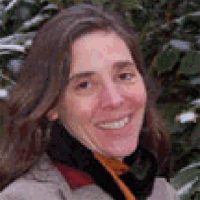 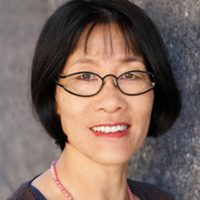